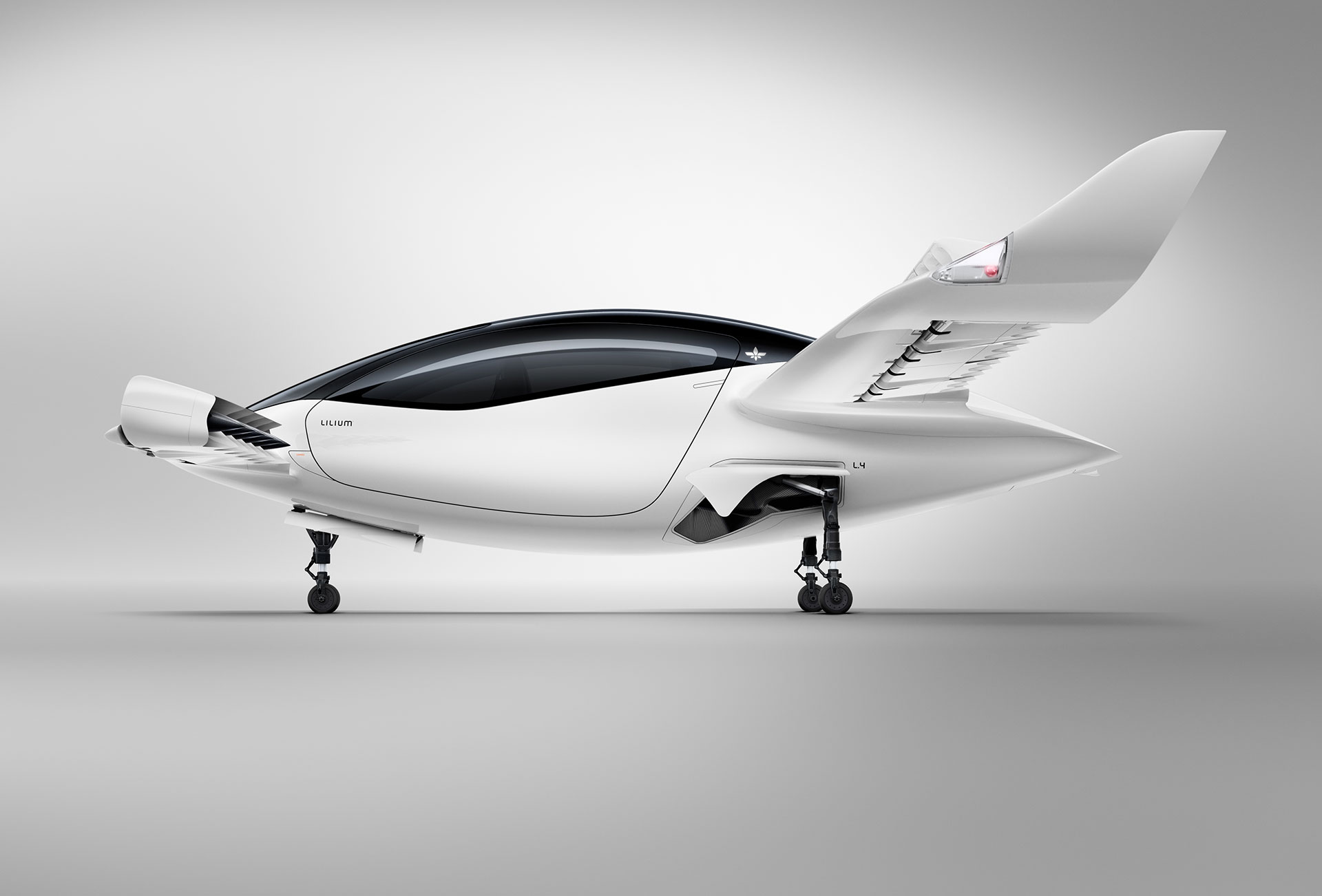 A startup that’s the “UBER of the air” anyone?

A German startup called Lilium plans to make flying Taxi's reality in the next six years.

On Thursday 23rd of May, the Munich based startup Lilium unveiled its five-seater electric air taxi prototype to the public. Aptly names the "Lilium Jet" it conducted its first flight earlier this month. The company expects it to be part of an app based service “fully-operational around the world by 2025.”

The battery-powered taxi is capable of travelling 300 kilometres (186 miles) in 60 minutes on a single charge. It will connect cities through a network of landing pads. Commuters will be able to book rides from their nearest landing pad through an Uber-style smartphone app.

Lilium did not reveal pricing for the service but stated that it will be “comparable” with regular taxis. Remo Gerber, the company’s CCO, told CNN Business that it is for ordinary people and not just well-heeled business travellers.

In a statement CEO Daniel Wiegand said “Today we are taking another huge step towards making urban air mobility a reality". "We dream of a world where anyone can fly wherever they want, whenever they want.”

The company will find itself up against some of the biggest names in the business — including Uber (UBER) themselves who are partnering with NASA with the goal of launching a flying taxi network by 2023. Other big names that are working on flying cars include Boeing (BA) and Rolls Royce (RYCEF).

They also claim their aircraft is capable of making “much longer journeys than the majority of its competitors.” Which may give them some advantage.

Design wise, it looks pretty sleek and definitely futuristic. It has a smooth aerodynamic form and interesting detailing on each turbine that hint at the feathers of a bird.

Taking off and landing vertically is an awe-inspiring feat. There's a real beauty to the seamless transitions as the wings turn from the vertical to the horizontal position. With a lot of turbines on each taxi though, there appears to be no information on how loud each machine is.

Where current city infrastructure has been built specifically around cars and roads, it's going to be a real challenge for the startup to integrate these products into our daily lives. Will there be a Lilium taxi tower on every corner? Who will fund it? Where will they be able to stop and drop people off? Will every park need a helipad?

The ergonomics of getting in and out also remain unclear as does the public perception of safety of new technologies. When you consider the reticence of many people (and legislators) in adopting automated cars it's easy to imagine it being worse with automated flying. Aggregate all of that risk with the sheer number of transport apps and startups we already have (Uber, Lyft, Citymapper, Bird, Zoox, Viavan, BlaBlaCar, Gett, Ola, Grab, Wheely, My Taxi, Addison Lee, Kabbee, Lime, Santander Cycles, the London TFL etc) it seems we may end up with another crowded marketplace of options where discoverability is challenging.

The lowdown on the startup and tech

It's amazing to see how such technologies are evolving and hopefully, the startup can live up to their promises. I for one would have loved to have seen automated water taxi's on the Thames but as that never became real, I reserve judgement on the likelihood of Lilium ever taking flight in the UK. I would love to see them appear in Citymapper as an option one day though, right above the catapult.

If you like transport design and explorations of the future check out my Pegasus project or alternatively if you want to be more down to earth with your thinking, take a look at the helicopter I worked on at Art Lebedev Studio.

This blog is a combination of things I write and a curation of internet articles. If you like what you read, please check out my "Friends Discounts and Bonuses" page for some great offers that benefit us both. You can also support me and many others by using the Brave browser.

This site uses Akismet to reduce spam. Learn how your comment data is processed.

Support me with brave. View my bookcase or gift guide.